Who is Diane Hatz? And what is Whole Healthy Group LLC?


Whole Healthy group is the publisher of Diane Hatz’s writing 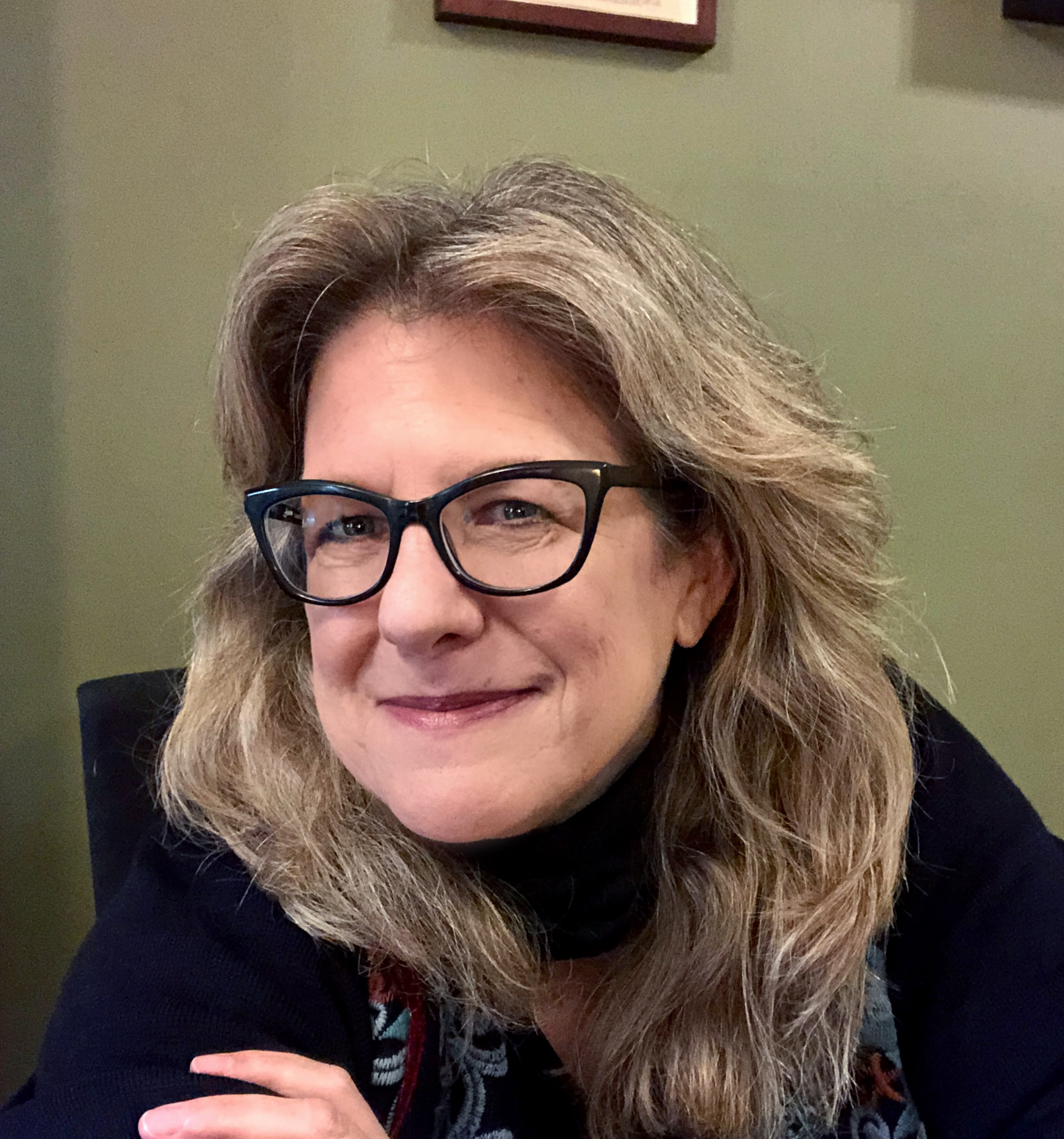 Purchase her book on any Amazon worldwide.

Diane worked at major and indie record companies, managed a band, and freelanced as a music publicist. She is co-founder of The Relay, a fanzine on The Who, which is in the Rock and Roll Hall of Fame. She’s attended thousands of concerts.

During her sometimes-surreal career, Diane also founded the nonprofit Change Food, worked to shut down factory farms, organized and spoke at major TED/TEDx events, and executive produced The Meatrix, a Webby Award winner. She has studied with many spiritual teachers, including The Dalai Lama.

Diane has a Masters in Creative Writing and is currently focused on writing fiction.

In late 2020, after 30 years living in downtown Manhattan and the East Village, Diane moved to Santa Fe, New Mexico. When not at her computer creating, you can find her hiking, road tripping, or gazing at the stars. The real ones.

More at: Next Draft & www.wholehealthygroup.com

Whole Healthy Group launched in 2018 as a social impact consulting company. Work focused on developing and implementing social marketing and communications programs, organizing events, and creating sustainable strategies for forward-thinking companies – all in an effort to maximize health of body, mind, and spirit.