A Note from Diane & Legacy of Work

Many thanks to all who have supported my work and assisted in some way over the 23 years of my food advocacy career, whether through partnerships, introductions, invitations, friendship and much more. Closing down Change Food is not an easy decision and is something I debated for over a year – but now is the time.

I am so fortunate to have been part of a fledgling food movement back in the late 1990’s (even before there were national organic standards!) and have been amazed at the progress and growth of the food sector. Remember when “vegetarian” was a dirty word? Today, billions of dollars are being invested in the plant-based sector.

Unfortunately, factory farms and industrial agriculture are still monumental problems, but with the hard work of so many people, the public is much more aware of issues around raising and producing meat, poultry and seafood. I would like to think I had some small part in raising awareness through executive producing and marketing “The Meatrix” animation and working with farmer consultants on the ground who were holding industrial animal operations accountable.

Founding Sustainable Table and the Eat Well Guide while at GRACE (now retired) gave me the opportunity to help educate the public about healthy, sustainable food. I like to remind people new to the movement that Millennials and Gen Z’s weren’t born wanting healthy food – it’s the work of thousands of advocates over decades that brought the issue of healthy food into the zeitgeist.

Because of The Meatrix and a chance conversation, I was awarded a scholarship to the TED conference. Attending the conference led to receiving one of the first TEDx licenses and the only TEDx focused solely on food – TEDxManhattan “Changing the Way We Eat”. As Ken Cook, founder of the Environmental Working Group stated, “it changed the food movement.”

I also attended TED’s TEDActive conference for several years and was able to talk about food waste to their audience before it had become a popular subject.

During that time, I also founded Change Food and became focused on helping create a food system where everyone had the right to healthy food. The “Plant Eat Share” program came from that. Co-founding a community fridge in New York City was also an outgrowth of my work to help provide healthy food to everyone.

Along the way, I had the great fortune to lead a cross country bus tour to promote sustainable food through eating pie – “The Eat Well Guided Tour of America” – and also hosted many events large and small – dinners, salons, meetings – and also the Change Food Fest.

And now it’s time to leave advocacy to the next generation. There’s still much work to be done, and I applaud all the efforts underway to create a healthy food system for everyone.

I will still be involved as a for profit consultant in the food, farming, health and wellness space and will be writing publications, as well as pursuing a long-awaited career in creative fiction.

Again, many thanks to all who have touched my life in some way over the past couple of decades. You are the change we all want to see.

With much gratitude and love,

Timeline and Work for Diane and Change Food 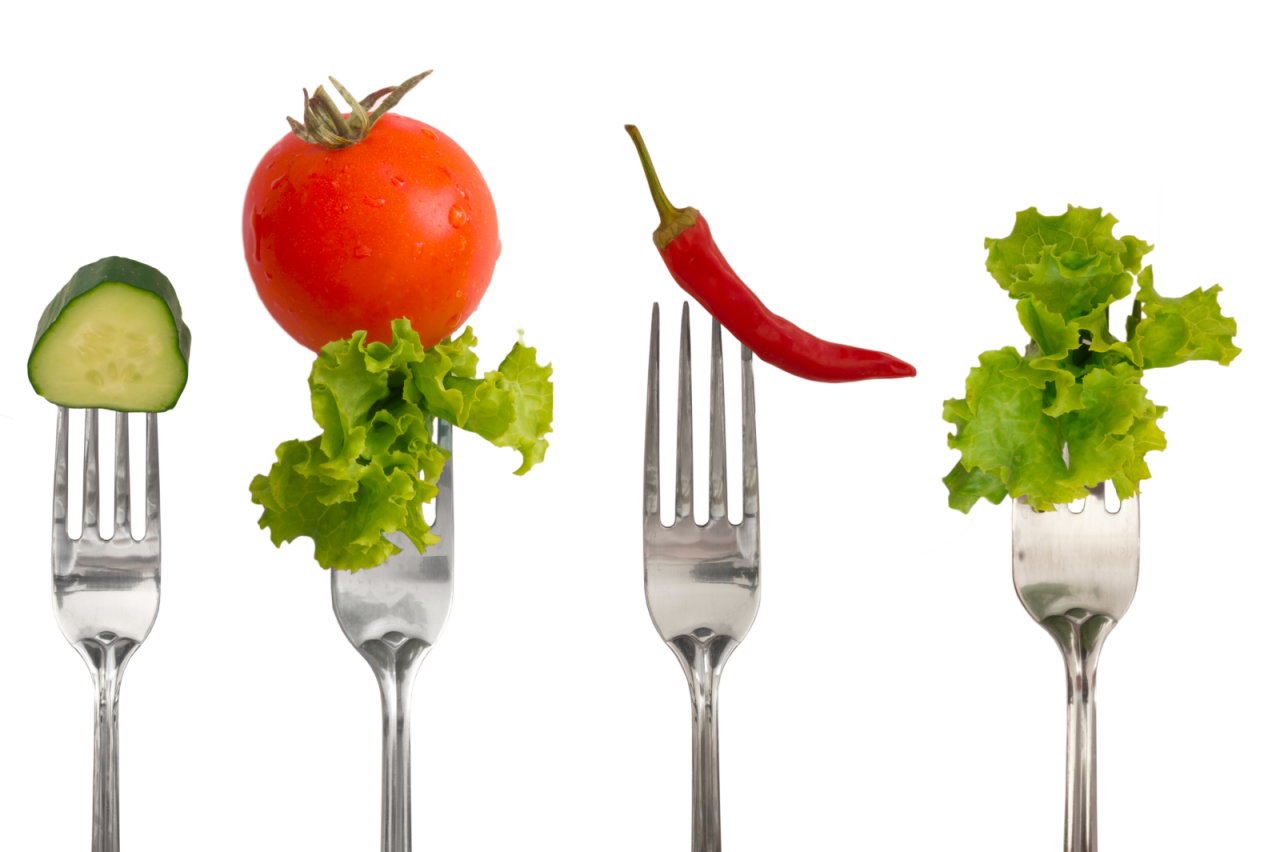