Here is a basic page layout with no sidebar 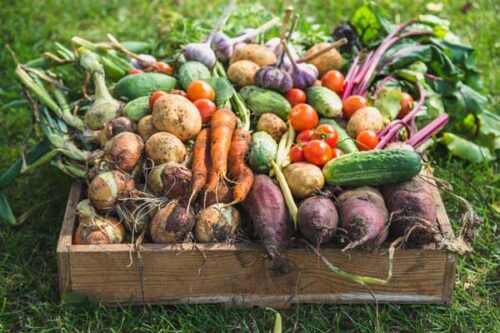 Gleaning is an ancient tradition that’s been part of the agricultural world for many centuries.  It’s simply the act of collecting excess fresh food and sharing it with others, though the term is generally used to mean harvesting leftover food from fields.

In the past, those in need were given the opportunity to gather leftover food from fields after harvest; today, volunteers from nonprofit groups tend to collect the food and take it to a local group for distribution to those in need.

Fortunately, anyone donating food who takes necessary precautions to ensure its safety is protected under 1996’s Bill Emerson Good Samaritan Act, so the donor is protected if any of the donated food becomes a health hazard. 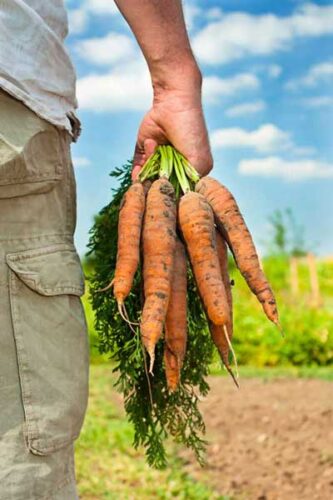 There are many benefits to gleaning, such as:

Some people define gleaning as removing excess produce from a farmer’s field, but there are even more types, including: 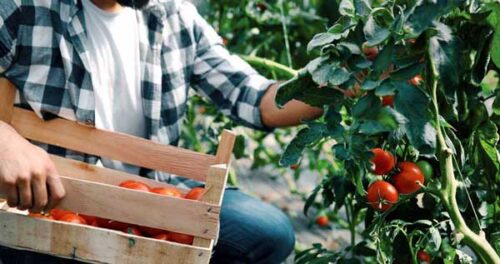 The USDA has a gleaning toolkit called “Let’s Glean!” so you can start a food rescue program in your area. 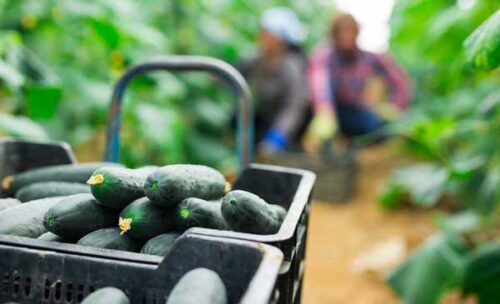 If you have a garden – or are thinking of planting a garden! – factor in gleaning opportunities, whether by you or a local group.  Plant an extra row or two of tomatoes, spinach – anything you’d like.  Either harvest any leftovers and take to a local food pantry, or connect with a gleaning group to have them come in and take your excess food.

AmpleHarvest.org is an interactive map that connects gardeners with food pantries in their area.

If you’d like to join a gleaning group already in existence, you can become part of The Gleaning Network of the Society of St. Andrew.  Its 23,000 plus volunteers from states all across the U.S. collected and distributed over 13 million pounds of fresh produce in 2019.

Or you can search the National Gleaning Project’s database to find a gleaning program in your area. 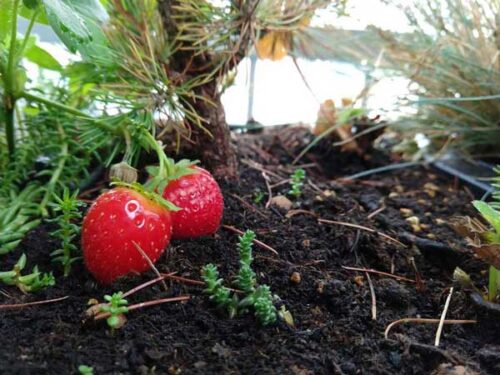